Fyfe
The origins of the Fifes, latterly Fyfe, is not clear. Some of the Fyfes are of the clan McDuff but it’s more likely that Fife is taken from the county name. The family has been recorded as colliers and coal grieves. As coal grieves they would be responsible to the owners for the oversight and management of the men working the coal. On leaving this work they established themselves as farmers and solicitors.

Andrew Fife from Backmuir of New Gilston between Largo and Ceres. Described as a collier he married Janet Lumsdain (BIRTH 23 DEC 1737, DEATH 11 APR 1827) on 15th Nov 1762 and was probably related to the blacksmiths of New Gilston. He died March 1810. 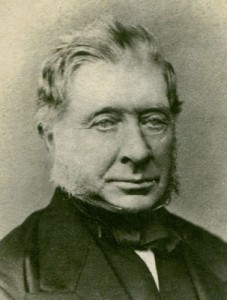 One noteworthy event is recorded in the Johnshaven Journal of 1854: In January “a vessel named the “Finance of Hartlepool” was cast ashore nearly opposite the farm steading of East Mathers. The master and crew of the wrecked vessel, received the kindest attention from Mr Fyfe, farmer; in fact his house was their home for a considerable time. Some few weeks ago, Mr Fyfe received from the owners, as an expression of their gratitude, a valuable telescope and also a staircase lamp. The telescope bears the following inscription: “To Mr Robert Fyfe, as a merit of great esteem, for his kindness to J Johnstone and crew of the Finance.” 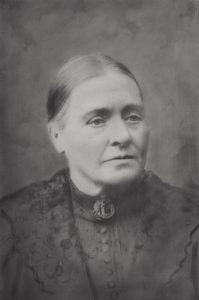