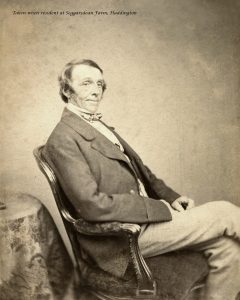 Ann Ronaldson  1811-1881 married David Jamie 1797 and had one son and four daughters. Their son Robert married his cousin, Margaret Louisa Fyfe, daughter of Robert Fyfe and Elizabeth Ronaldson but had no children. Robert worked in Singapore but later lived at Serangoon House, Slateford, Midlothian and left £42,000 (£3.5 million) in his will. 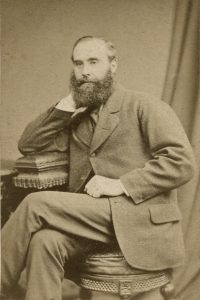 Children of John and Ann Victoria